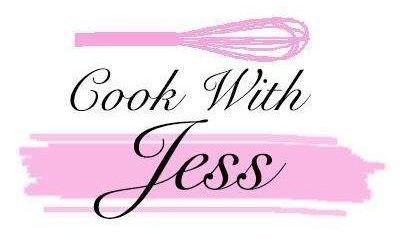 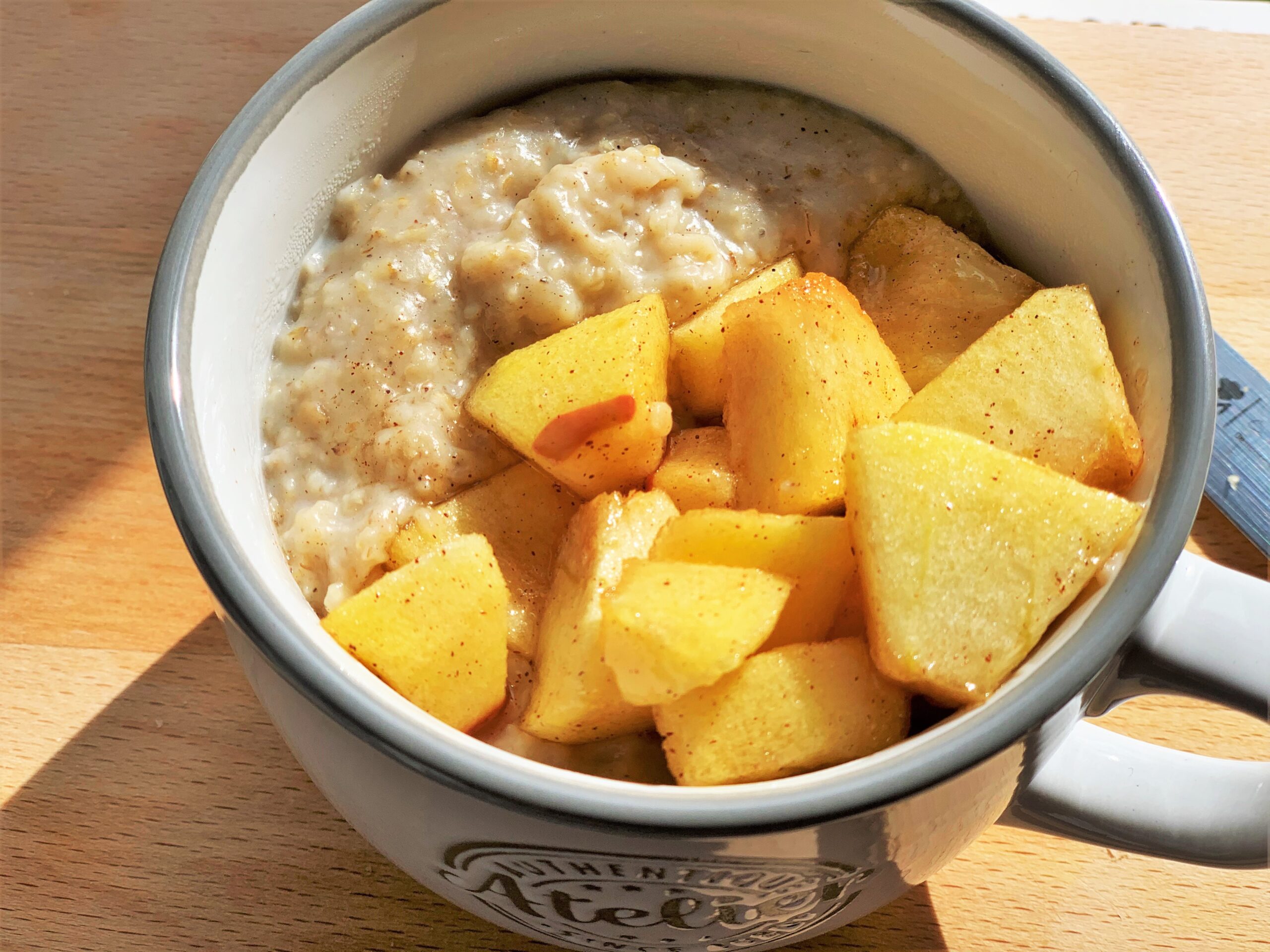 After the success of the Chocolate Banana Porridge, I came up with a new idea which I called Caramelized Apple Pie Porridge because it reminds you of an apple pie at the first bite.

If you’re an apple pie lover, than this recipe is just for you.

Instead of adding raw apples, I took them to another level, where I caramelized them with sugar and cinnamon. Check out the full recipe below. I hope you like it. 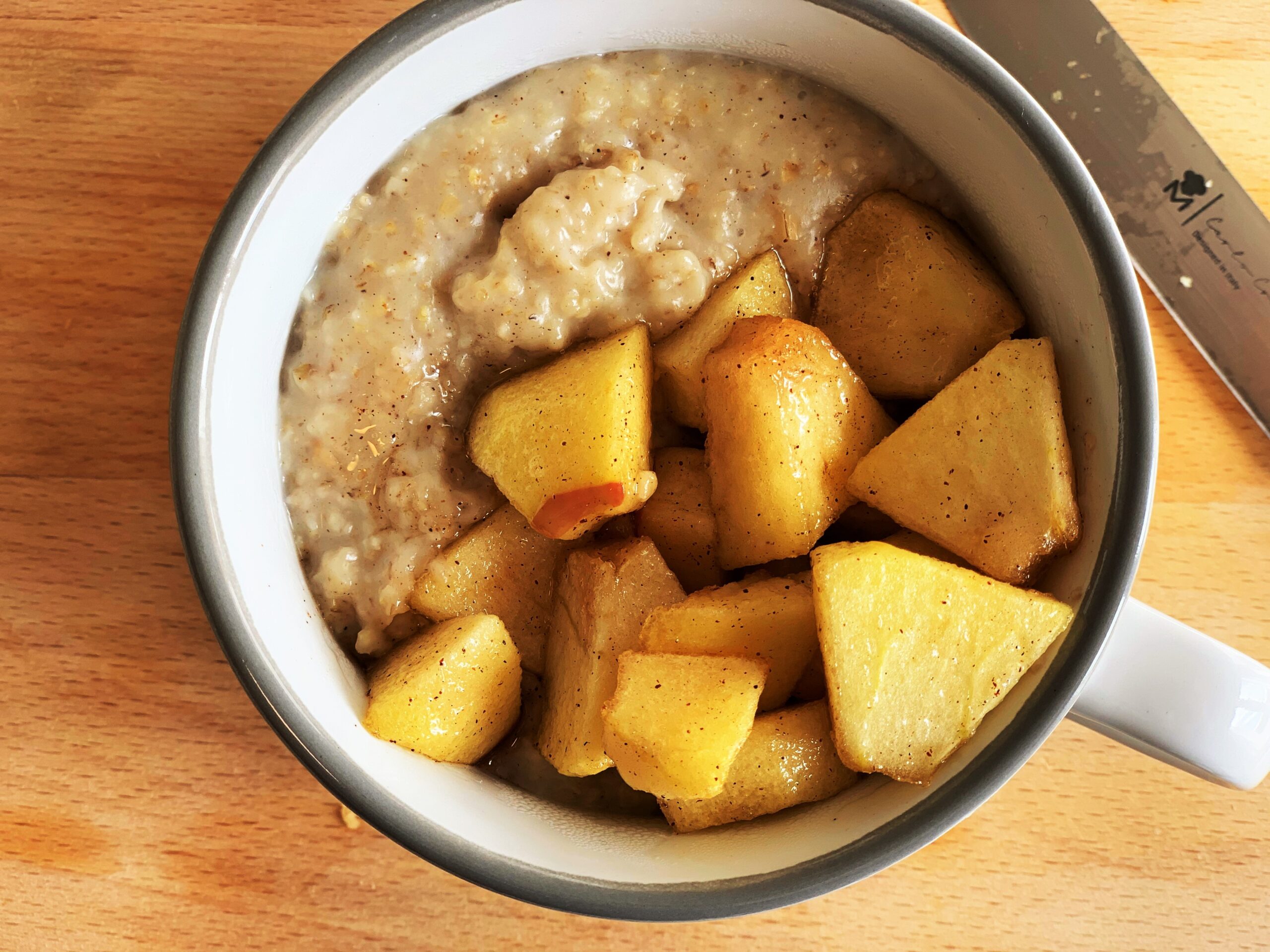 – You can be as creative as you want with porridge. Change toppings as you like.

– If you have a sweet tooth, add more sugar to the milk in the saucepan.

– If you’re on a diet, or prefer a lighter version of the porridge, substitute the milk with water.

Let me know if you liked my Caramelized Apple Pie Porridge recipe in the comments below.

For more cool and delicious recipes visit the rest of the blog.

This site uses Akismet to reduce spam. Learn how your comment data is processed. 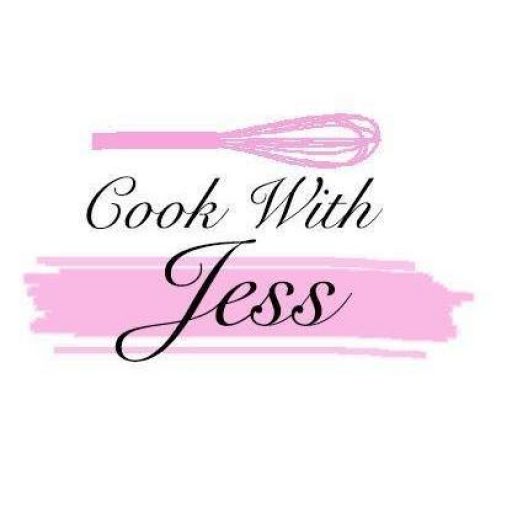 Hello, it's me. I hope you are enjoying my blog. You can find here all of my favorite recipes. I'll leave you to cooking then. Have a great experience.